How do bail bonds work in Minnesota? 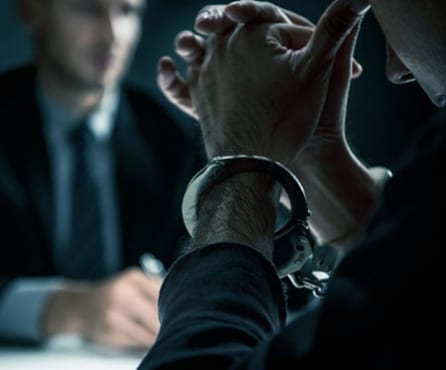 Should you use a bail bondsman?

The best bail bonds in Minnesota is a suitable solution to those who can't afford to pay the bail amount in cash. It is also the common resort if the set bail amount is too expensive and impractical for a defendant to pay. However, a court judge reserves the right to temporarily deny a bail or set high bail depending on the case or severity of the crime committed.

What can a bail bondsman do?

What information does a bail bondsman need? 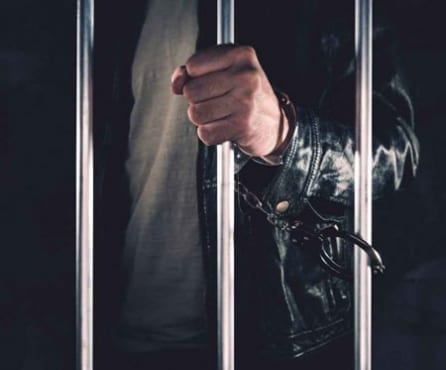 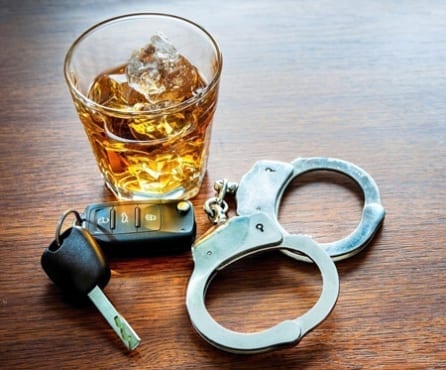 How does Minnesota set DWI bail?

DWI bail in Minnesota is set upon the first appearance of the defendant. The judge will identify the amount of bail based on the nature and severity of the offense, as well as aggravating factors.

If the DWI arrest happened on the weekend, a weekend judge may set bail prior to the defendant's first appearance. However, weekend bail doesn't always apply to all cases. The judge reserves the right to grant it or not.

What should you know about bailing out of jail in Minnesota?

Conditions may also apply upon your release. The judge will determine such conditions based on factors like the defendant's danger to society, criminal history, ties to the community, and more.

When bailing out a DWI case, you have two options: to pay the cash bond or hire a local bail bondsman in Minnesota. With a cash bond, you’ll have to pay out the entire amount of the set bail.

Instead of paying the principle bail bond amount, you are required to pay a local bail bondsman 10% of the bail bond amount. The local Bail Bondsman in Minnesota offers the lowest money down allowed by law and payment plans.

The best bail bonds Minnesota and our local bail bondsman can help you with a DWI bail bond in Minnesota. Stay off the alcohol monitor and post an unconditional bail bond. 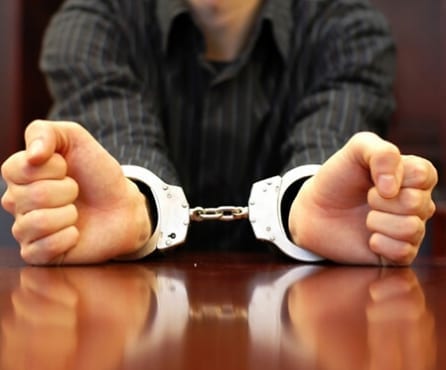