What does cash bail or bond mean? 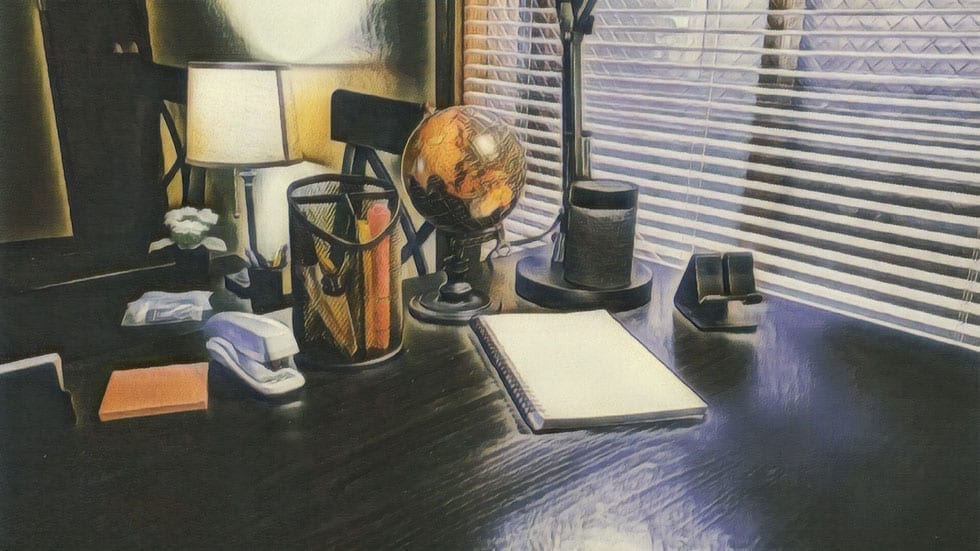 Most individuals would rather pay a bail bonds company 10% of the set bond amount instead of paying a cash bail to the jail. Individuals choose to use bondsman to save money initially by not paying a full face value of a cash bail. Many states, remain a cash bail only state with no commercial bail system.